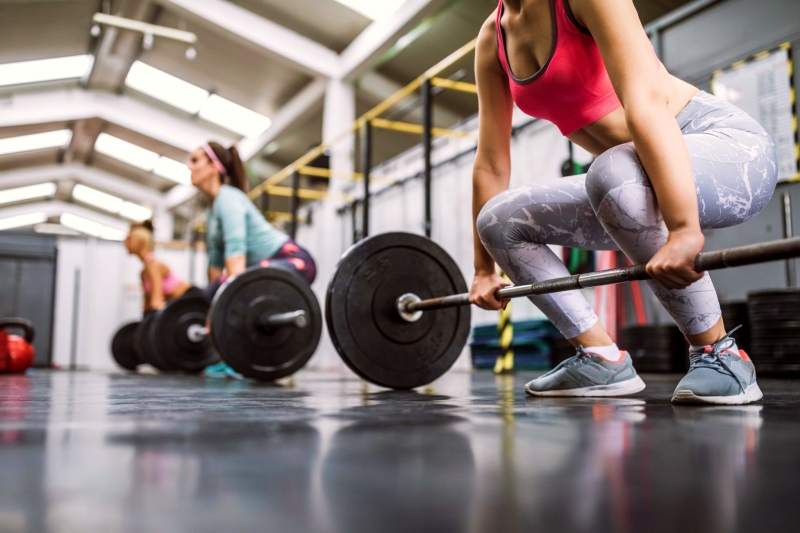 But in order to pull it off, you will need to do enough repetitions with lighter weights so your muscles get just as tired as if you were lifting heavy weights.

“Fatigue is the great equalizer here,” study researcher Stuart Phillips, a professor of kinesiology at McMaster University in Ontario, Canada, said in a statement. “Lift to the point of exhaustion, and it doesn’t matter whether the weights are heavy or light.”

The study was performed for four days per week, for 12 weeks.

After the study was complete, the weight lifters provided samples of muscle tissue and had their bodies scanned for changes in muscle fiber size and muscle mass – which are standard measures of strength.

“For the ‘mere mortal’ who wants to get stronger, we’ve shown that you can take a break from lifting heavy weights and not compromise any gains,” Phillips said. “It’s also a new choice, which could appeal to the masses and get people to take up something they should be doing for their health.”

The findings from this study add to those of a previous study by the same group of researchers, which discovered that lifting lighter weights was just as effective as lifting heavier weights for building muscle in men who were not experienced weight lifters.

Even though elite athletes are unlikely to change their weight workout regimens based on these new findings, these two studies may have large implications for average person who wants to increase strength, the researchers said.